For almost five decades, Bobby Conner has been ministering around the world as a seasoned prophet of God. Bobby is uniquely anointed with a profound, passionate love for the Lord Jesus Christ and a fervent desire to discern and herald God’s voice to prepare the Lamb’s Bride to establish the Kingdom of God. Specifically, Bobby is called to sound the alarm and awaken the warriors to arise and contend for the true faith.

Bobby’s prophetic words—life-changing encouragement and exhortation for individuals, churches, regions, and nations—are documented world-over for their precision, accuracy, humor and transformational power. Supernatural demonstrations of the miraculous, including physical and emotional healings, deliverance, signs, and wonders, follow Bobby’s prophetic ministry wherever he goes, revealing the loving heart of our Father God, glorifying the Lord Jesus Christ, and establishing believers in their destiny, gifting’s and identity.

Having survived a failed abortion attempt and rescued by the hand of God from drug dealing and suicide, Bobby Conner lives in close, abiding intimacy with the Spirit of God and follows heaven’s mandate to set the captives free by imparting anointed revelation to the Body of Christ. Bobby is beloved throughout the world. He is honored not only for his extreme sensitivity to the Holy Spirit but also for his vast knowledge of Scriptures. Bobby’s messages are comprised almost exclusively of Bible verses, explicated with fresh revelation—a “now” Word from God—and with a depth of wisdom and insight resulting from decades of study and friendship with God. Highly esteemed as an international prophet and conference speaker, Bobby has ministered in more than 50 countries, as well as throughout the United States (speaking, on average, five times per week for more than four decades).

Bobby served as a Southern Baptist pastor for 27 years with his beloved wife, Carolyn. Together they then founded Eagles View Ministries; a global ministry mandated to establish the Kingdom of God through the demonstration of God’s power (1 Corinthians 2:1-5) and also called to empower and equip the Body of Christ to take dominion. Bobby and Carolyn strive to raise up an overcoming generation (transcending age and gender) by boldly proclaiming God’s highest standards of purity and Christ’s resurrection power—the keys to the transformation of nations.

Bobby and Carolyn have been married for 50 years and have two sons and five grandchildren. Bobby is the author of numerous books, each inspired by divine revelation and each written with a burning passion for spreading the uncompromised message of the Kingdom of God to every nation. 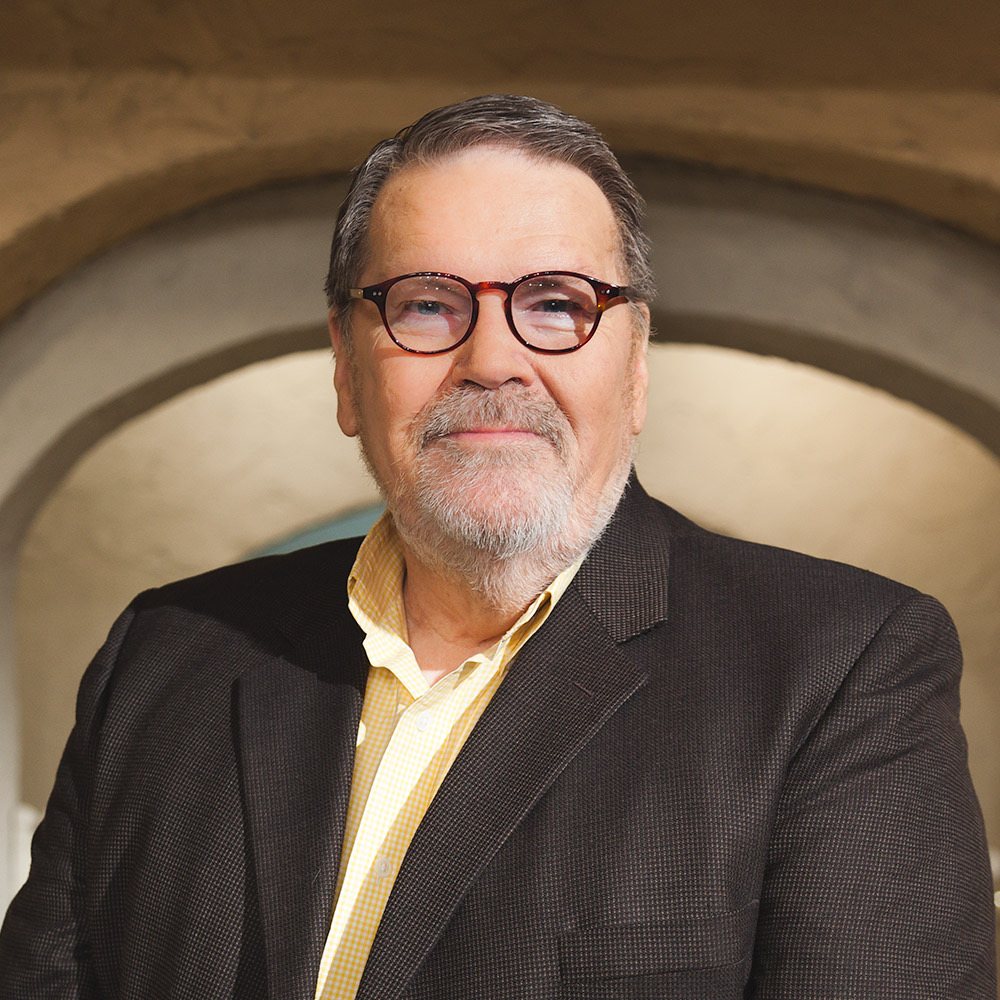